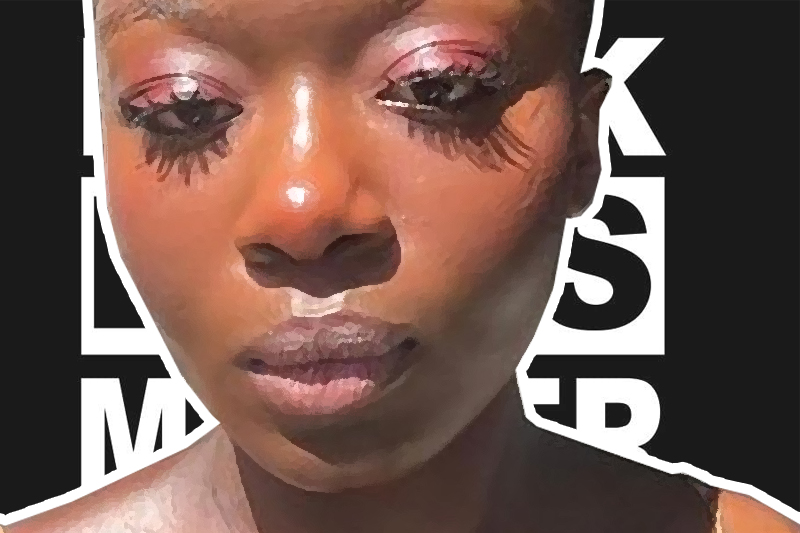 During the on going protests against police brutality, Salau would often recite the names of black victims of police brutality. “I don’t want their names gone in vain,” she had said.

Salau’s body was discovered alongside the body of Victoria Sims, a 75 year old woman who had also been reported missing. The Tallahassee Police Department is investigating both deaths as homicide. Aaron Glee Jr., 49, has been taken into custody as a suspect. Glee had previously been arrested on May 30th on charges of aggravated battery and on June 9th of battery strike.

Danaya Hemphill, aged 22, described Salau—known by friends as “Toyin” as “very passionate, very vocal, very loving, very spiritual, very caring” in an interview with the Tallahassee Democrat. “Toyin, she was like a light in a dark room,” Hemphill said. “That was Toyin.”

Many within the Black Lives Matter movement are celebrating Salau’s life, personality and commitment to social justice. Her death is yet another reminder of America’s harsh inequalities involving race, gender, class, sexuality and gender identity.