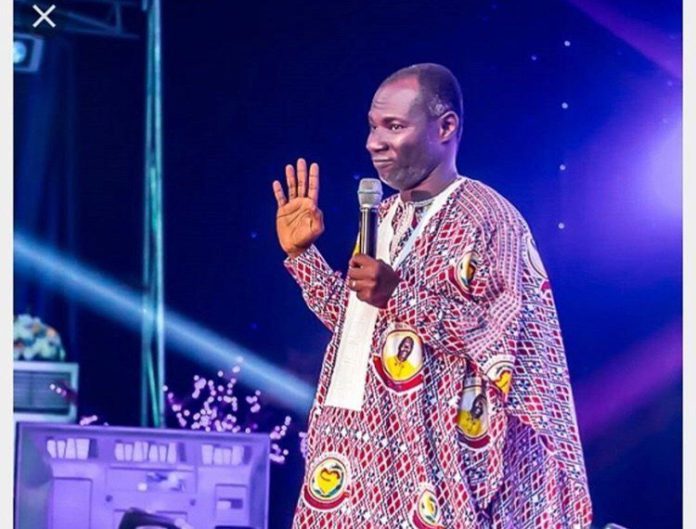 Prophet Badu Kobi has made shocking revelation about Captain Smart’s attackers who made away with some valuables in his residence some few days ago.

According to the man of God, he can reveal the names behind the armed robbery attack in his house.

All exterior driving mirrors of his three (3) Toyota four-wheel-drives stolen.

Speaking at his Church on 31st night, he noted that he is ready to reveal the names behind the robbery attack on the journalist and expose such persons