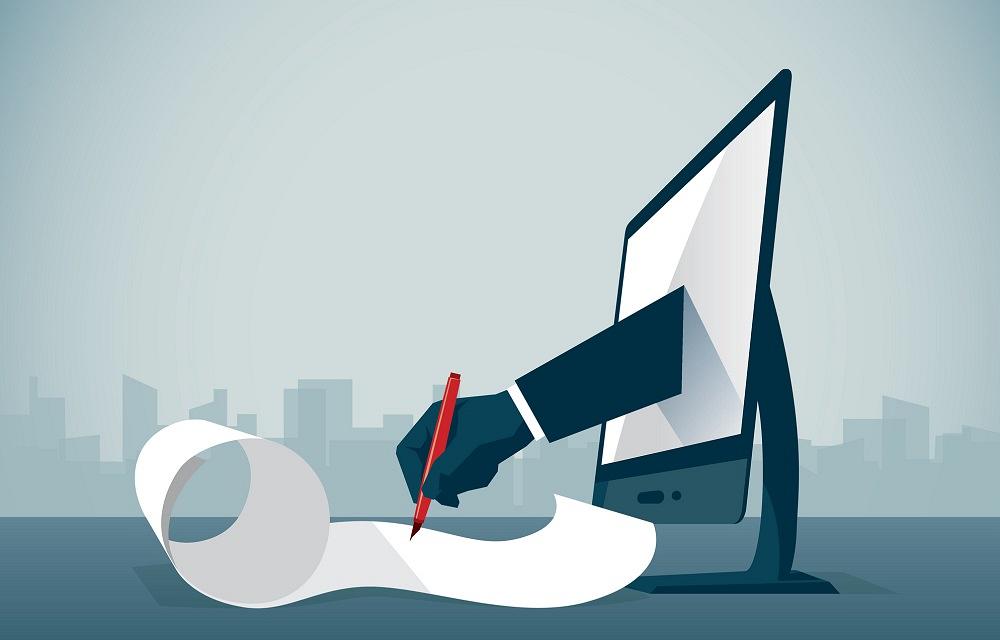 If you want to do some research, development, invention and exploration then you can choose any occupation.

The reasons for including most of the jobs of the health care sector is because in a recent survey by Boston Consulting and the CII States found that Indian healthcare sector will generate 40 million new jobs by 2020.

I’m not going to include IT sector relative jobs.

1. Doctors: – I don’t need to explain to you why this career will rise because now everybody has acknowledged about the loopholes of the health care sector whether it is expensive treatments or expensive medicines. In future, the demand for professionals related to health care will increase because of the high ageing population.

“China has a rapidly ageing population, both numerically and structurally. The number of people aged 60 and over is increasing by about 6.2 million people per annum. Using this definition of the elderly, China is projected to have 280 million elderly by 2025. They will represent about one-fifth of the total population.”

“According to the world bank by 2030, India will need 2 Million doctors and 6 Million nurses.”

2. Nurses: – This job is booming a lot and continued to be booming because of the high percentage of an ageing population. Nurses don’t only help the doctors, but they also see the requirements of patients and handle all formalities related to health care equipment and services.

“According to some studies, India is ageing much faster than previously thought and may have nearly 20% population of 60 years and above by 2050. The government recently stated in Parliament that India will have 340 Million people above 60 years of age by 2050 that would be more than the total population of the US.”

Note: – These are the statics of India.

4. Pharmacist:-  Pharmacists, also known as dispensing chemists, druggists and he can also do the job of the compounder. An average annual salary falls somewhere between Rs. 70K and Rs. 400 K, according to PayScale.com. If you know some computer skills or knowledge about the Internet then you can take your career to a next level. You can also start your own pharmacy business or you can become a registered supplier of health care equipment.

5. Lab Assistants: A lab assistant performs administrative and clerical duties such as cleaning and sterilizing equipment, preparing or storing samples for technicians. Keeping all equipment ready and in working condition, always availability of the laboratory materials and informing seniors or sourcing in case of unavailability.

6. Pathologist: A pathologist performs or supervises tests on blood, other body fluids, body secretions and samples of tissue taken at the surgery or as a part of a medical examination or autopsy. Where appropriate, the pathologist may render a clinical interpretation or consultation based on the results of the test.

7. Opticians: A maker or seller of optical glass and instruments or A trained worker could be a technician trained to style and work the subsequent visual aids:

Opticians use prescriptions from an optometrist or ophthalmologist to verify and fit the specified visual aids.

They are not having the mandatory training to diagnose eyesight problems, and that they cannot treat eye conditions. The demand for opticians will increase in future due to increment in screen time.