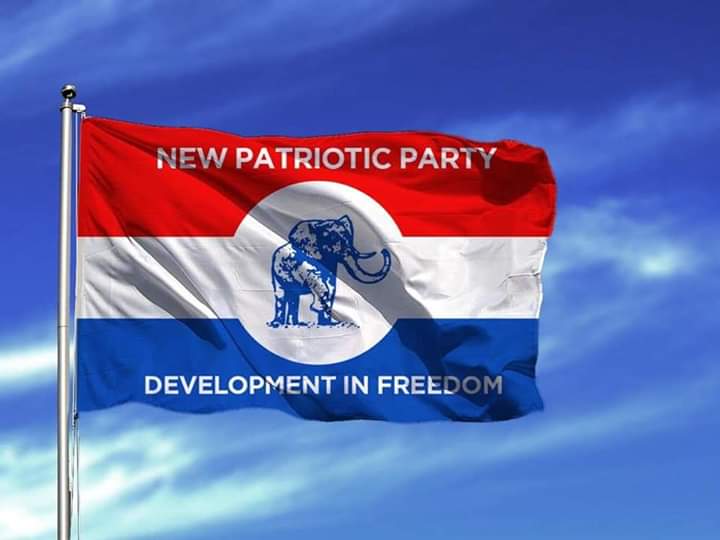 The Eastern Regional wing of the New Patriotic Party has suspended it Regional Women’s Organiser according to a statement sighted by this news portal.

The letter signed by the Regional Chairman Kiston Akomeng Kissi did not state what exactly the crime of Mrs. Fati Vondoli was but only indicate that her conduct has been referred to the Regional Disciplinary Committee for ratification and further action.

Her suspension letter however reads in part” I write to officially suspend you from all activities of the party henceforth with immediate effect. This is due to your gross insubordination and disregard to regional steering committee’s directives.

You are further requested to submit all party properties in your possession to the Regional Chairman with immediate effect.  This issue is further referred to the Regional Disciplinary Committee for ratification and or further action. 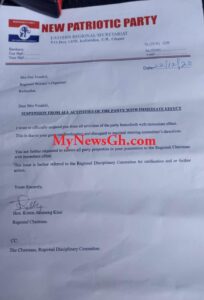