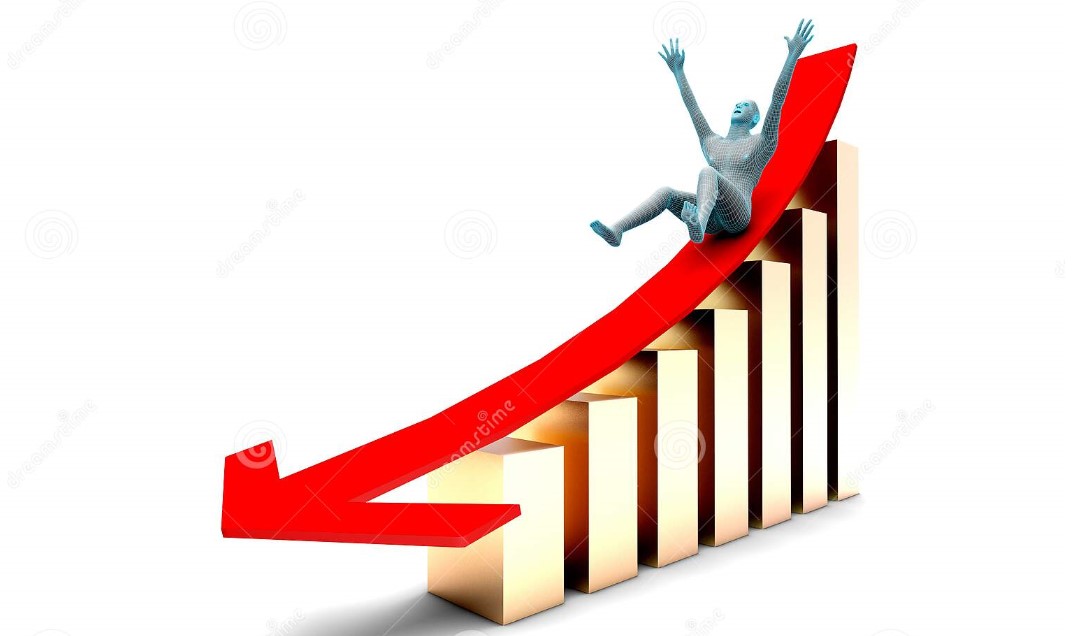 Newspaper Editors: The career opportunities that are related to the newspaper industry is already under a serious threat of getting extinct. As we know that newspaper causes a lot of wastage of papers and in the era of social media no one has time to read long articles and no one wanted to wait for full a day for breaking news. We can get the desired information in just a few clicks which is cheaper and convenient in comparison to newspaper.

Newspaper hawker: As I mentioned above career opportunities related to the newspaper industry is under threat, but this career is considered as a best part-time career to earn wealth with health using just a bicycle. Especially countries situated in South-Asia like India, Pakistan, Bhutan, Bangladesh, Maldives and Shri Lanka. The reason to mention this career delicately is that this career is very popular in rural areas of South-Asia.

Translators: Mentioning this career in the list can be argued, but translators career is under danger zone because of inventions of several different technologies like Google translate, Bing Translate, Yandex translate and speech to speech translators. Despite of this in entertainment industry translations of cartoons, movies and podcast are being paid quite well but here is a twist there are some exceptions because of some translating software.

Telemarketers: Yes, this career is under serious danger because of more interest of customers in e-commerce platforms and increasing rate of fraud committed by fraudsters on Mobile phone by pretending to be a telemarketer. Robo-calls on behalf of humans already taken these jobs from humans are slowly eradicated from industry. The alive example is that you commonly see robot call recording while talking to any customer care center.

Proofreader: This career is decreasing slightly because of free online tools like grammar checker and spelling checkers are already available in the online market and their premium version is cheaper comparable to any specialist or freelancer. Proofreading is already become a part of gig economy many freelancers offer this service in combo and it is even not considered as a part-time job.

Front-end web developers :- I had already made a dedicated post on this topic why not to choose:

Front-End web development as a career so you don’t need any explanation.

Why you should not choose front-end web development as a career?

Post-Men or Mail Carrier: Actually  i doesn’t need to mention this because this has been sub merged from some developed countries yet, there are many countries where this job exist and give huge employment to people. But despite of this there was still a high demand of delivery boy , courier men or parcel distributor because of rise in e-commerce companies.

Advertising salesperson: This job will start decreasing  from the market in next few years instead of this new digital marketer’s job will take place because of new alternatives to traditional marketing ways like newspaper, T.V  and road side banners. In the age of digital media it will be more cheaper and profitable than traditional advertising spaces. However, this can take  7 or 8 years in developing nation.

Retail sale’s people:  This job will be eliminated or merged with another jobs because of penetration and affordability of e-commerce  in the market in some countries this job has been partially eliminated from super market giants yet, many small stores and chain stores still recruit retail sales people. This job is not a good choice for a full-time career but best part-time career.

Actually, guys this is the new revolution like machine revolution we need accept the change other wise we will suffer.

Install an electric gate to enhance the security of your property

Are you looking for a Muffle shop Miami Hollywood?

How does car rekeying works?

What is a non-profit organization?