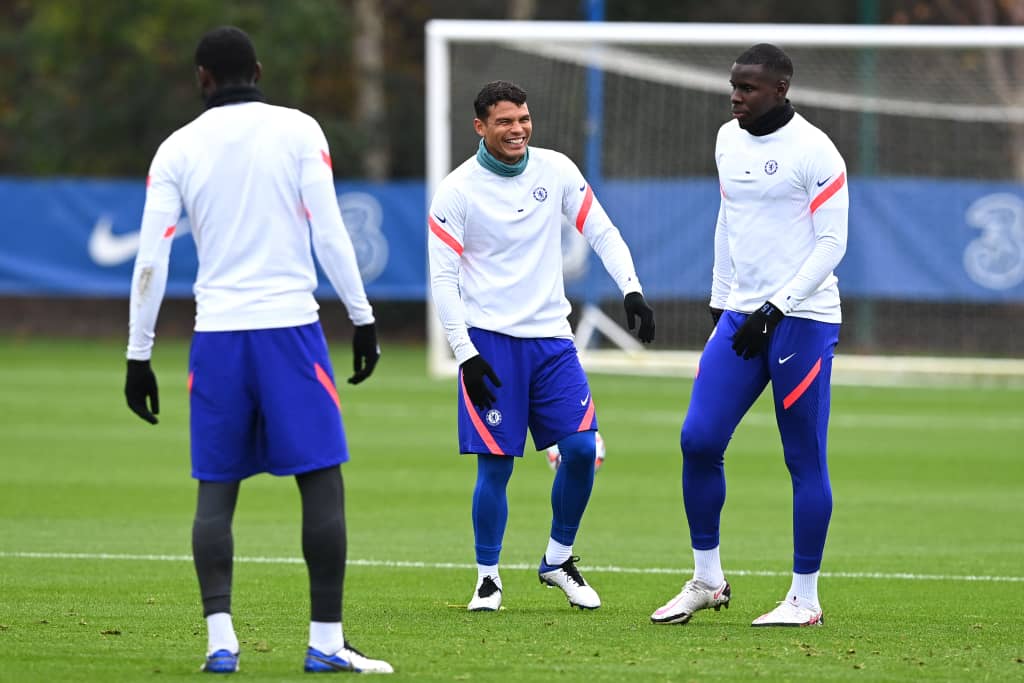 When Thiago Silva making his top-flight debut against West Brom goofed and failed to control a simple pass, allowing Robinson to race through and fire home, a man brought in to steady the backline, prior to that Marcos Alonso already gifted the baggies the opener, then it looks like we were in for a long season again.

Since then there’s been a massive turnaround throughout the team not only from the backline, Mendy was brought in from Rennes, Zouma is now breaming In confidence playing next to Thiago Silva, Ben Chilwell proving Lampard right because some fans were not in support of his pursuit during the summer, Reece James dislodging of Azpilicueta was a matter of when not if, now Chelsea have a settled back four but what has changed since that day at heartworms?

Mendy coming in contributed massively to the team turnaround in form and fixing their leaky defence, he’s brought in calmness, energy, he’s always speaking to the backline and he isn’t afraid to shout at anyone if the need arose, he’s started so well and long may it continue.

Well, I didn’t envisage Thiago Silva coming in and having this kind of influence very early, Man has breathed a whole new life into the Chelsea backline which Kurt Zouma is a huge benefactor of, not taking anything away from Zouma, at 36 years old Thiago Silva is one of the best defenders this season, someone just coming from another league entirely, and not be able to speak English couple with the physical nature of the premier league and having that kind of influence in that short space of time, defense that was one of the worst in the league a few months back.

Ben Chilwell is arguably the best left-back in the league this season, since his debut which he came on against Barnsley to assist Olivier Giroud, he’s been terrific providing 2 goals and 3 assist along the way, the most impressive part is that it seems he’s been at the club for ages and long may it continue.

We all saw what Reece James can do last season even though, he’s still a very young player but very powerful with leadership qualities, you could see him sometimes advising other players and talking to them during matches, he’s mature very early, a very dedicated footballer, to keep Azpilicueta a man who has been our captain and a long-standing no 2 out of the team is a no means feet, and breaking into the England setup, a position

which they’re crowded with so many quality at a very young age, then you know he’s going absolutely to the top.

After everything, we should be grateful to Frank Lampard for not ditching the likes of Reece James after a summer of spending galore at the bridge, for not doubting Thiago Silva after his error against the baggies, and for insisting on Chilwell when most of the fanbase was against it, also for approving Petr Cech recommendation of Mendy to him.

Frank Lampard is just starting out as a manager and mistake is inevitable, but let’s support the team every time not only when we’re winning, let’s have this stability we’ve been craving for, remember Super Frankie is one of us. Up the Chels 💙 and let’s

The Beginnings of the Game of Absolute Poker on Toto Site

Other Things in This Guide on safety playground Toto

WPC Cock Fighting in the Philippines

Satellites for live tournaments shouldn’t be ignored on Toto site