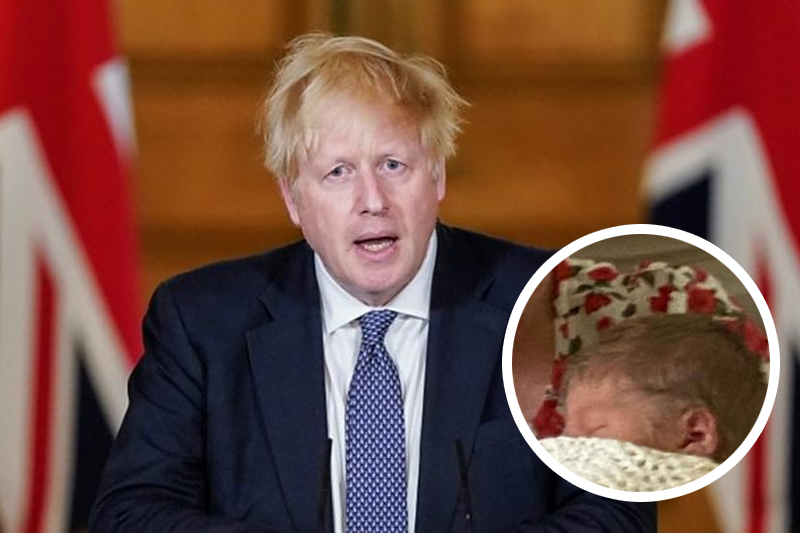 On Sunday, United Kingdom Prime Minister Boris Johnson, who was hospitalized for three nights at St. Thomas’ hospital in London, opened up about his struggle against Covid-19.

He said, “It was hard to believe that in just a few days my health had deteriorated to this extent. I remember feeling frustrated. I couldn’t understand why I wasn’t getting better. But the bad moment came when it was 50-50 whether they were going to have to put a tube down my windpipe.”

The Prime Minister thanked the UK’s National Health Service (NHS) doctors for saving his life. In fact, Johnson and his fiancée named their newborn child Wilfred Lawrie Nicholas after Nick Price and Nick Hart, the physicians that Johnson credited with his recovery.

Prime Minister Johnson claimed that the pandemic in the UK was past its peak and promised “a roadmap, a menu of options” for the UK’s recovery.

The UK is facing a truly grueling economic and health crisis. On May 4th, the UK had 28,446 deaths and a death rate of 43 out of 100,000, the 6th highest rate in the world. While on the economic front, the UK’s Office for Budget Responsibility has predicted that the nation’s GDP could decline by a shocking 35 percent in the second quarter. That would be the worst economic hit that Great Britain has faced since the Great Frost of 1709.

This suggests that the crisis would be worse than the Great Depression’s impact on Great Britain. Economic uncertainty and the anxiety created by Brexit are also contributing to the crisis.

The first half of 2020 was set to be a difficult time of transition for the country before the pandemic. Adapting to the new circumstances of trade and migration was already a difficult task. Add to it a transition to a post-Covid-19 world further complicates the adjustment.