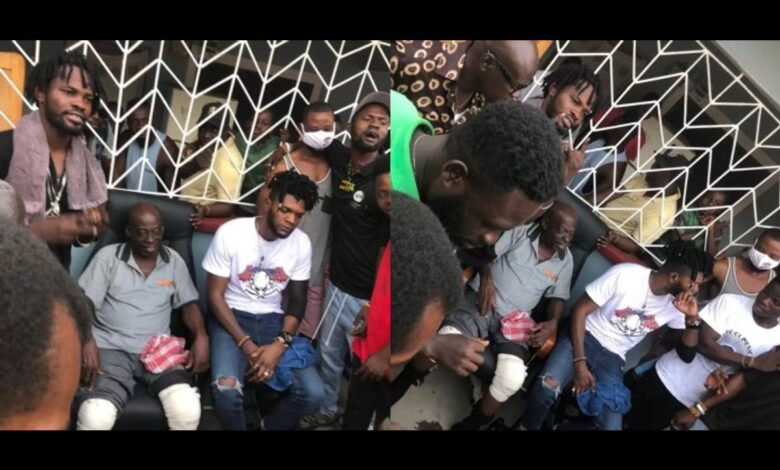 Musician Fameye’s Boss Ogidi Brown who promised to curse the musician at Antoa for owing him a huge sum of money was very serious about his words and would have definitely done it if the chief priest of Antoa had not intervened.

According to reports and images coming in, the two of them have been invited by the priest so they can sit down and plan a strategy under which fameye can be able to pay the money owed to his former boss.

Fameye was said to have agreed to owing Ogidi Brown and promised to pay the money very soon.

The two have now come to a reasonable conclusion all thanks to the wise counsel of the chief priest of Antoa.

See the photos below: 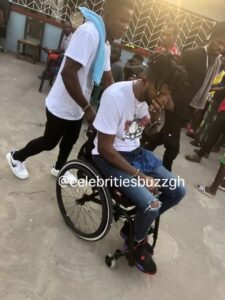 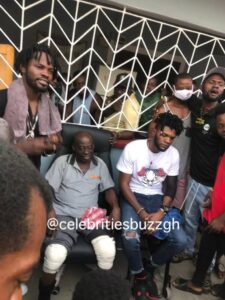 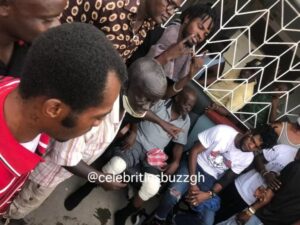