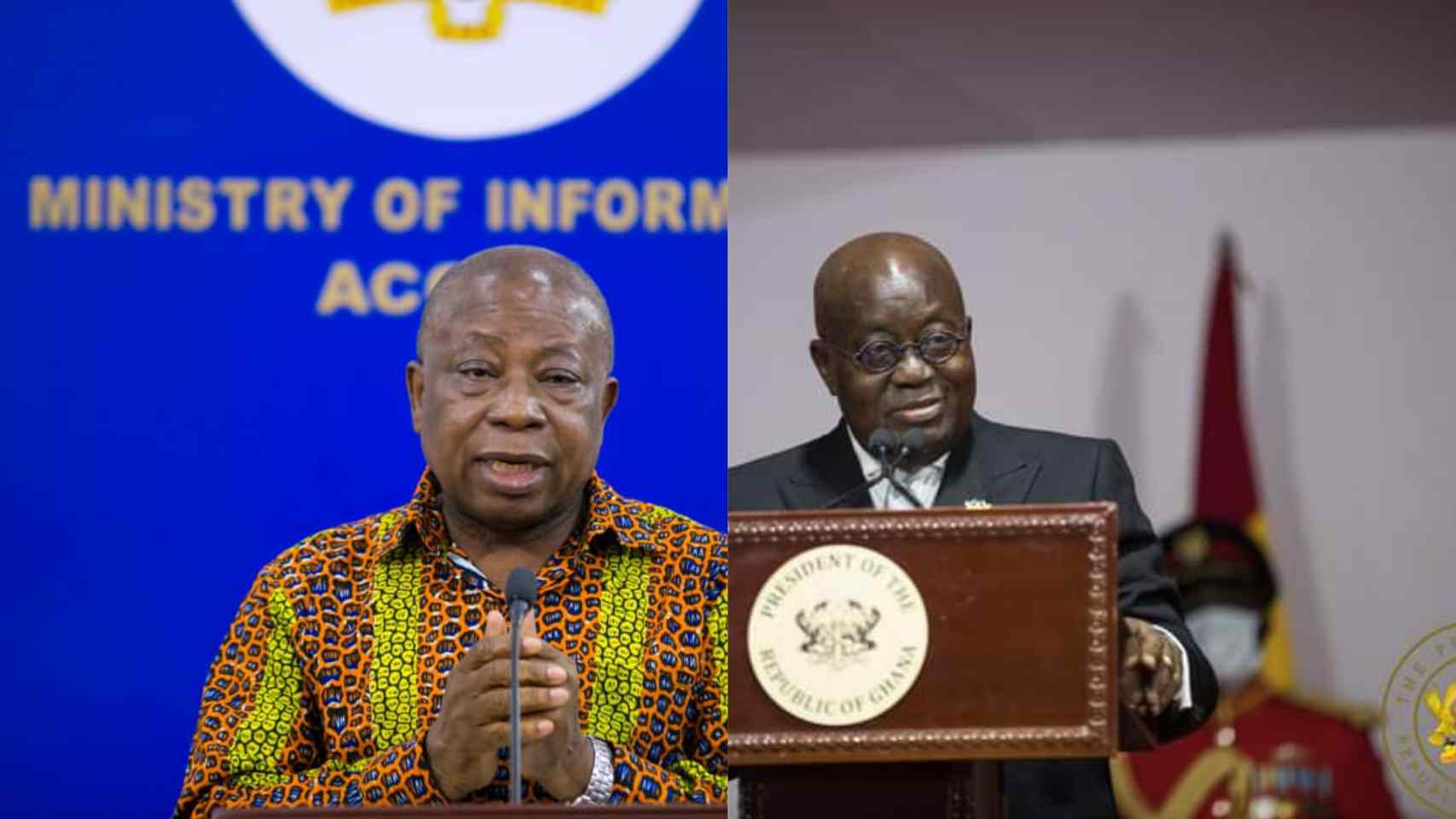 A group with links to the New Patriotic Party (NPP) by the name Federation of NPP Youth has called to question the role of Dr Nsiah ASARE at the Presidency.

The group alleged that they have a suspicion that the former Director-General is engaged in duplication of duty with the Health Minister.

A press statement signed by Ishmael AWUKU, spokesperson for the Western Region-based group said they believe the role been assigned to the former Director-General gives room for sabotage of the substantive health Minister’s work.

The group, therefore, called on the President to prune the office of the special advisor on health issues from the Presidency.

The group claimed they have information that some vital documentation regarding the health ministry and government business are all coming out from the office of the president’s health Advisor and adequately passed onto media Groups for publication all in his attempts to undermine the work of the health minister, a position he has been yearning for.

They noted that some details of the Sputnik v vaccine and the subsequent inquisition of the Minister were allegedly instigated by the office of the special advisor and his allies.

The statement said some of the issues raised during the public inquiry of the Health Minister and his role in the botched transaction with Sheikh Maktoum group, suppliers of the Sputnik v vaccines were leaked to the press and the Parliamentary Committee by that office.

The group expressed its support to the Health Minister, Kwaku Agyeman Manu for superintending over a smooth health system including the robust form of the NHIS.

They noted that under the Health Minister many infrastructure projects have been seen in their communities.

The group’s statements said many of the youth who had enrolled at the nursing training colleges were able to complete their courses at the midwifery and nursing school due to the allowances they got from the NPP government in 2017.

Mr. Awuku noted that many in their communities who had completed nursing training college have had opportunity to get formal employment in the Health Ministry, adding that this is due to the effort of Hon. Agyeman Manu who has seen to the clearing of all backlog of trainees.

The statement opined that, how on earth can someone who after being removed from office as the Director General for Ghana Health Services and later hopping from one radio station to the other claiming to be assured by the President to be appointed as Health Minister which later turned out to be false be trusted of his loyalty at the presidency?

How can the loyalty and integrity of a disgruntled advisor who was later fighting to be appointed as Deputy Health Minister and even nursing the idea of an appointment as Board Chairman of Ghana Health Service be trusted?