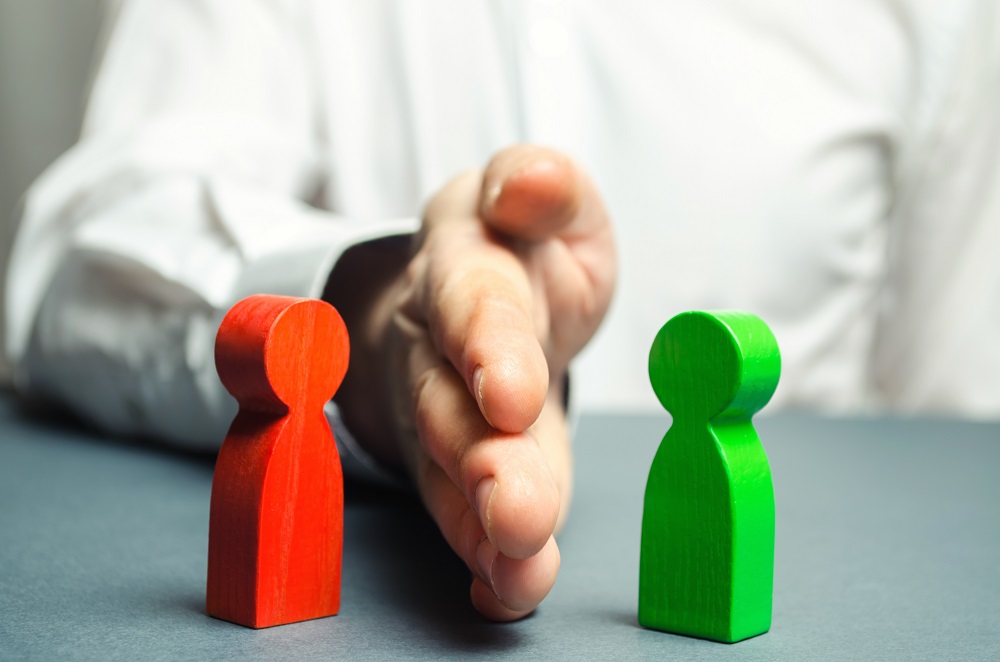 Today, I would like to talk about the most asked question in every single consultation by the clients. How long does actually divorce going to take?

To cut through the chase, our answer is on average nine-month.

Our ideal case took about a month and a half. That was only one time in over 10 years. And in that case, the client came into the office, we filled out the petition perfectly. The other side didn’t contest, didn’t file a response. We were able to file default and submitted paperwork to the court, after 30 days, after the other side didn’t file a response. So did a default package a day after the response we due and within two weeks we received a package back and our client was single six months and one day from the time we served the other side. So the FL 180, the judgment form already set that. So that’s the ideal case.

Most other cases are taking much longer. Why?

If we have a case where both parties, one party files a petition, the other party files a response, and they both start to exchange preliminary declaration of disclosures, as it is mandatory. When they both exchange that, that can take a month to fill out the paperwork, attach bank statements and then divide or lose, it’s a pre-marital statement agreement. So the whole entire judgment package in itself, compiling all the information will take time.

And so in most cases, it takes about six months to get all the paperwork together, make all agreements and that’s not even contested. So if it becomes a contested case, then one party is filing for, let’s say spousal support, attorney’s fees, the hiring is going to be two to three months. The other side might get a continuance and then it gets delayed. And then there is a status conference sometime in six months. The court will say mandatory settlement conference date then potentially a trial and so it can get dragged out. Especially in COVID-19 times right now, the court doesn’t set dates as close to each other.  Maybe as it used to be, or we have noticed that things get delayed right now.

So that’s why our office is when we complete a case, we use a private judge to expedite the judgment package. Because most people who are going through a divorce, want to be divorced now.

When does it take more than nine months?

When someone files a custody request, spousal support request it takes more than nine months. Whenever we have to go to court, that delays things significantly.

Divorce cases vary from person to person case we cannot say that it will take a month or 6 months or 9 months because every client’s case nature is different from each other. For more detail, you can visit our website Divorce Lawyers in Palo Alto, CA