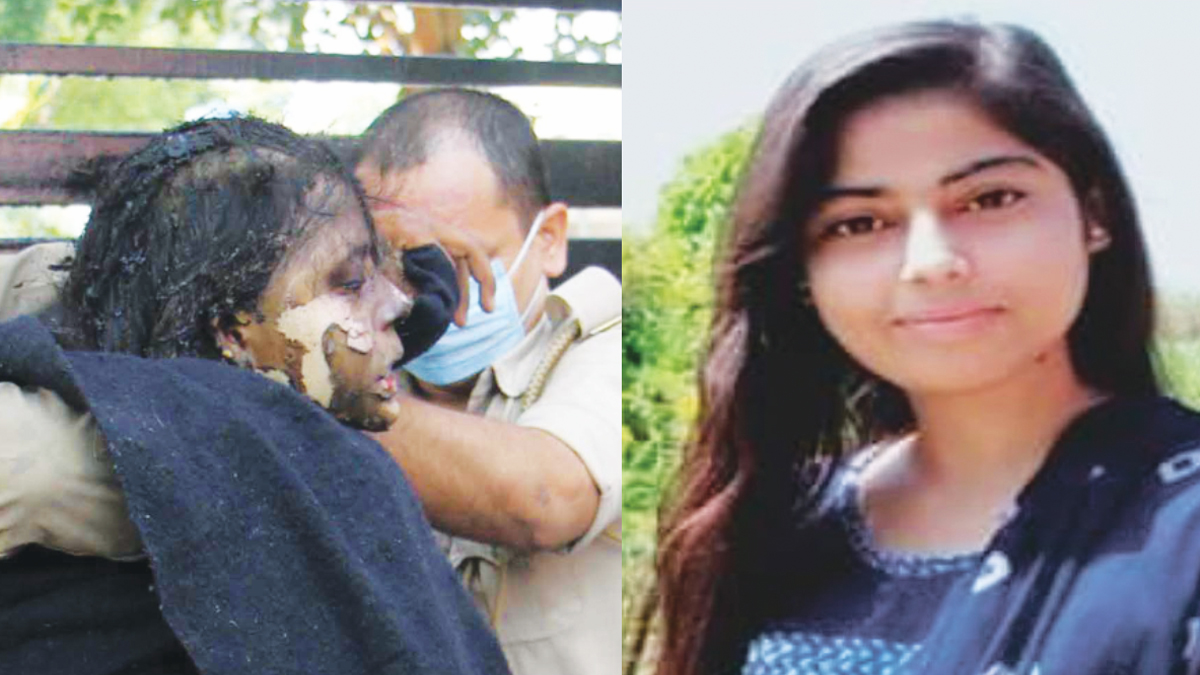 JNN, Yamunanagar. A young man was residing here. During this time, he implicated a Sikh teenager in his lovemaking and started giving him the promise of marriage. The young man had been raping the teenager for a long time. When the teenager came to know that the young man had hidden his name and trapped him in the love trap, there was a fierce commotion. There was a panchayat, in which the accused signed the verdict documents. The accused is now threatening to make his pornographic video viral.

On the complaint of the teenager, a police station police has registered a case under the Poxo Act. According to the complaint to the police, the elder sister of a teenager, a resident of a colony in the city, is a member of the Bhangra dance group. On 17 February 2020, Kishori\’s sister\’s dance show was in Paonta Sahib, Himachal Pradesh. She also went with her sister. During this time he met a young man resident of Paovanta Sahib.

The teenager told that the young man called his name Sanu, while now he came to know that his name is Shahrukh. The young man called himself Sanu and took the phone number from him. After this, he started talking to the accused teenager and pressurizing her to meet him. On refusing, he started threatening to commit suicide. After this, the accused reached the teenager\’s house and took him on a bike to the hotel in Paonta Sahib. Raped her in the hotel here by pretending to be married. According to the teenager, the accused started coming every other third day from the month of February to March and took the teenager with him to different hotels in Paonta Sahib, where he raped her.

Told himself the rich man of the area

According to the teenager, the accused Shah Rukh alias Sanu showed him a big bungalow in Paonta Sahib. Described himself as the owner of this kothi and said that he is a rich man of the area. After the lockdown, the accused would talk to him daily. As soon as the unlocked one came, the accused came on May 30 and took him away with the pretense of marriage. Here he kept it in a hotel.

The teenager said that he would soon talk to the family about this and then take it from here. In this way he kept her in the hotel for several months. Here his brothers Aamir Khan and Sidhu also used to come. The accused was called his friend. They also raped her.

The accused youth also broke the teenager\’s phone and ran away leaving him alone in the hotel. Somehow the teenager talked to the accused\’s father, Gulfan, then threatened him. Later, when the teenager came back and told his family about this, he again took him to Paonta Sahib, where the panchayat took place. The accused in this were ready first. He got some documents signed. Later it was discovered that the documents had written on these documents.

How To Dispose Of Biohazardous Waste Responsibly

Career As A Judge – Advantages, Disadvantages, And More