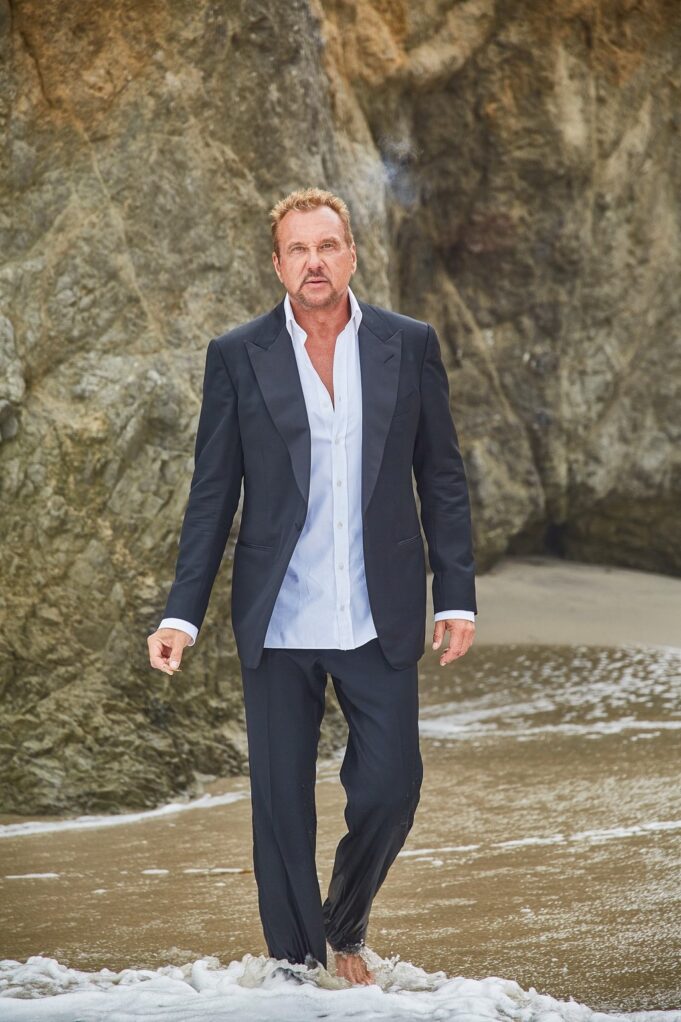 Mike Straumietis believes the response to COVID-19 measures and the ongoing accordion effect throughout the economy have had an additional impact on fertilizer supplies. In essence, the entire supply chain—including fertilizer manufacturing and distribution—is operating above and beyond its normal capacity due to pandemic safety procedures, which caused it to slow down or even halt in some cases.

Before significant export buying started back up in September 2020, Mike Straumietis points out that the picture for the commodities market during the summer of 2020 was dire for producers. Commodity prices were at low and unpredictably low levels, and the farm economy was unstable. Similarly, depending on the nutrient, fertilizer prices from mid-2019 to mid-2020 were at or very close to their lowest levels since 2016 and 2017. Before COVID-19, in December 2019, IFA predicted a worldwide demand decline in fertilizer demand, followed by a rise of around 1% over the next two years. The fertilizer sector had been affected since the outset, primarily in China, the most significant producer and consumer of phosphates, sulfur, and sulphuric acid. The reaction to recent prices, however, has been mixed with a tighter supply of phosphates due to production constraints in China, prompting a reversal in the downward trend while the cost of sulphuric acid, already weak, has all but collapsed.

Mike Straumietis thinks forecasts for fertilizer demand became more pessimistic as COVID-19 took hold and a flurry of uncertainty emerged, with demand anticipated to decline significantly, according to the July 2020 forecast. In response, suppliers and producers reduced production. They suggested that the forecast showed no signs of any type that would prompt a ramp-up in production or an increase in raw material imports. Dwindling household income led to additional decreases in the need for food crops, which seemed to mean disaster for many in the agricultural sector.

The outlook for commodity prices then swiftly brightened due to an unexpectedly large export purchase of goods, especially corn, soybeans, and wheat. Mike Straumietis believes farmers grow more profitable crops when commodity prices rise. Thus, the market prognosis for agricultural economic conditions has dramatically improved, and planted crop acres of maize, soybeans, and wheat in 2022 could increase rather than drop or remain unchanged from the previous years. Innovation in the food-growing industry may also lead to improved profits and reduced food costs for both consumers and producers in the long term.

However, instead of a gradual recovery, the demand for fertilizer shrank before quickly expanding, which Mike Straumietis believes shocked the supply system once more. Early predictions under the original pandemic safety precautions projected a negative impact on the world’s demand for fertilizer, and market reactions to this forecast led to output limitation. Then, due to the immediate reactions to the sharp increase in row crop prices, fertilizer supplies, which were already constrained owing to production and distribution concerns, were even more scarce in the United States and abroad. The continued fluctuation of fertilizer prices and supply has left many uneasy and has made planning for the future of agriculture a significant challenge.