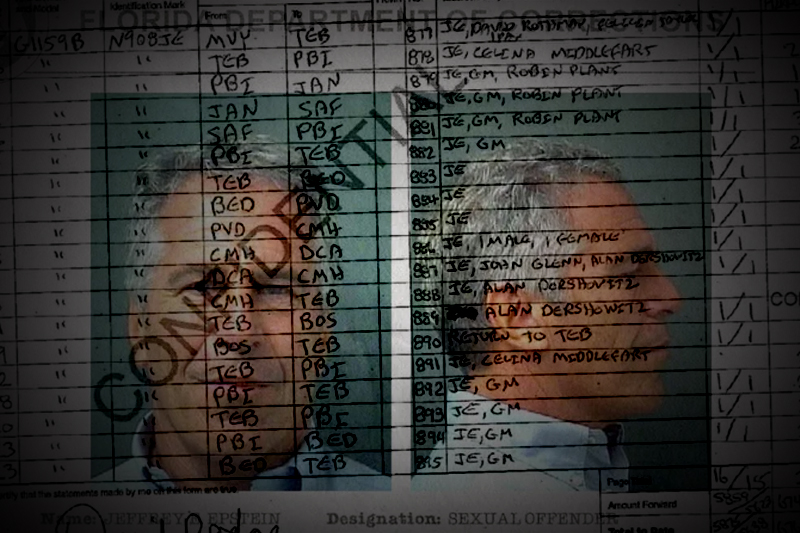 It hasn’t been a year since disgraced billionaire Jeffrey Epstein was found dead in his jail cell, but Netflix has just released a trailer for what is sure to be the first of many cinematic narratives about the accused pedophile’s crimes.

Jeffrey Epstein: Filthy Rich is a four-part documentary series that will hit the streaming platform on May 27, but you can watch the trailer now. The sneak-peak teases a complicated web of accomplices and victims who frequented Epstein’s private island, referred to in the trailer as “Pedophile Island,” as well as his West Palm Beach Residence. At least nine women who came forward with accusations of sexual abuse against Epstein and his allies were interviewed for the documentary.

The trailer also previews an in-depth look at how Epstein avoided a conviction in 2008 by making a secret plea deal with the government. The documentary’s notorious subject was ultimately arrested and charged in 2019 for allegedly spearheading an international sex trafficking ring, later to be found dead in his isolated cell in August of that year. His death was officially deemed a suicide, but the mysterious circumstances surrounding his death have continued to fuel conspiracy speculation online.

Want to know How to Pass PPSC Test?

The recent trailer also includes a clip of Epstein standing with a pre-political Donald Trump, though it’s unclear how much of Epstein’s relationships with powerful men—including Bill Clinton and Prince Andrew—will be explored in the series.

Jeffrey Epstein: Filthy Rich is directed by Lisa Bryant, written by Peter Landesman, and executive produced by Joe Berlinger and best-selling author James Patterson. All four episodes will be available on Netflix on May 27.