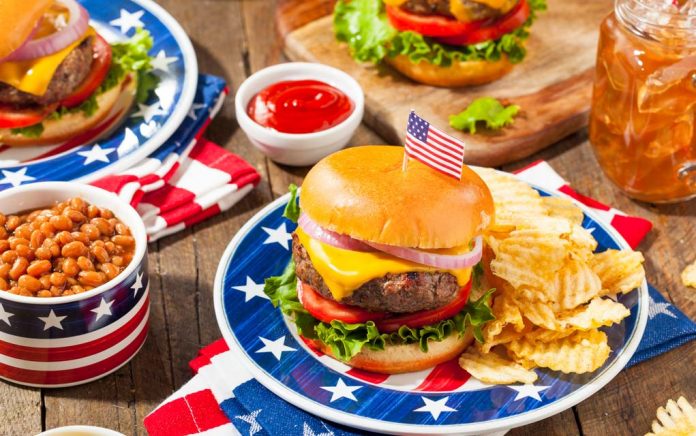 America has been known as a melting pot because of its diverse mixture of people. Many cultures and regions bring many food varieties.  In spite of the incredible selection available to Americans from different cultures, American cuisine has withstood the test of time. Here are the top 10 favorites.

Note our rule: If it’s been in the US for more than a century, it qualifies as American cuisine.

The first hot dog is believed to have been sold from push cart in New York City in the 1860s and Charles Feltman, a German immigrant, is credited with opening the first hot dog stand in Coney Island in 1870.

The first pizza restaurant was Lombardi’s on Mott Street in New York City in 1905.  It’s still there.  You’ll know it by the line out the door and coal-fired ovens, which are grandfathered in-spite of the New York City building code that prohibits them.  By the way, pizza isn’t number ten…it’s got to be at least number 3 or 4.

Medical schools with scholarship in Europe | 2023

Iceland visa for Africans | How to Apply and Requirements

Luxembourg Visa for Nigerians | How to Apply