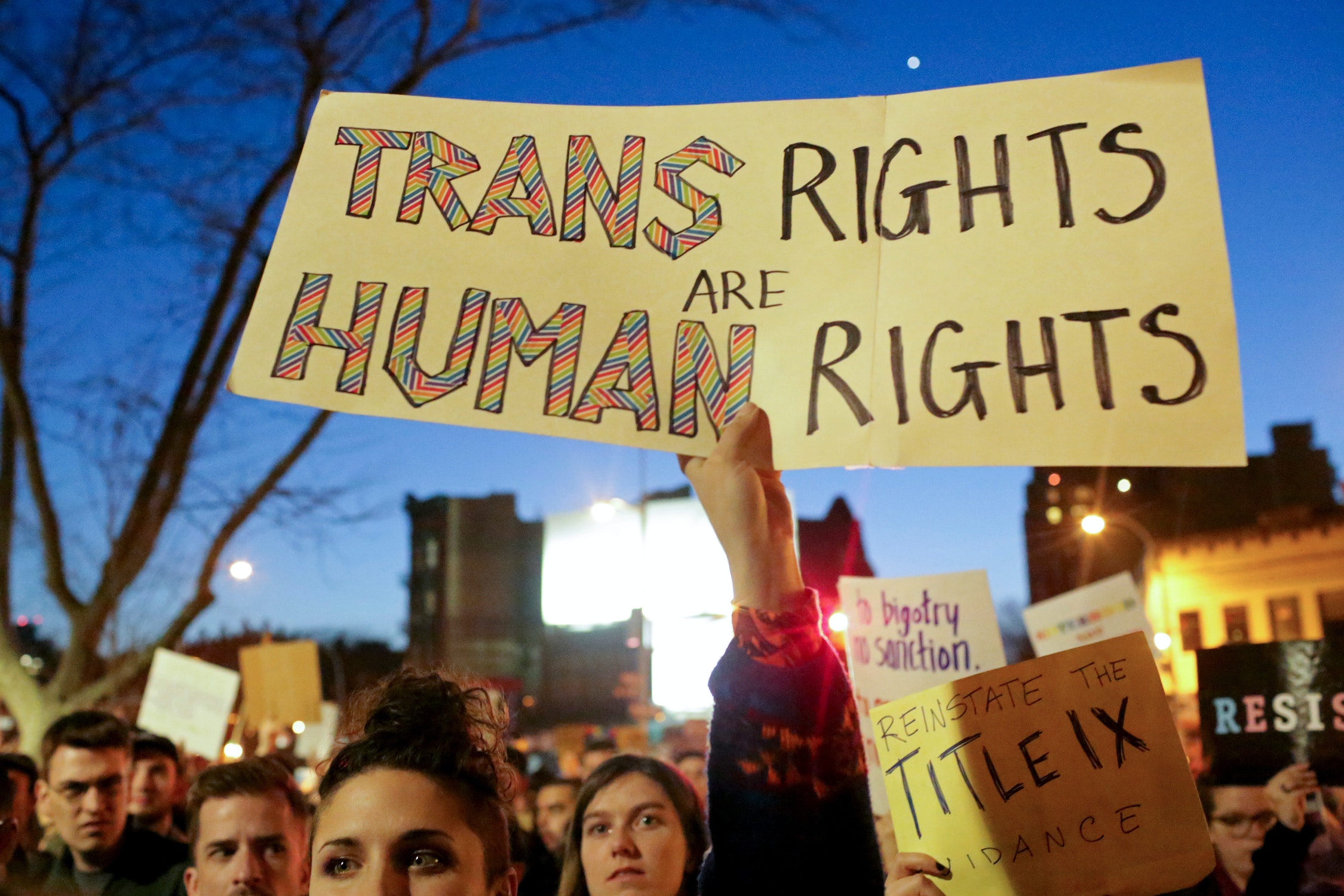 Being a transgender woman you will be faced with a lot of pressures coming from close relatives, your friends, and even the society at large, this is one of the plagues around this gender type. The struggles transgender people faces differs from country to country; while some country has a legal backing for this gender type some don’t and this makes the struggle to become more tensed because you don’t know when the law would catch up with you and the fear of decimation and violence is at its peak. But still, you just have to be skeptical of people’s opinions and follow what is best for you.

Identity struggles come in different ways it could be as a result of a lack of funds to equate legal recognition or it could be due to violence, stigmatization, and discrimination, or lack of family approval and could even get to the extent of psychological and emotional disorders. This is the main reason you have to be close to a mental health professional and a therapist that’s the only way you could scale through without harming yourself.

As I said earlier seeking constant medical assistance is something every transgender woman should do; however, even with the need for these health care services, there are still numerous obstacles to get it. Some of these obstacles include:

Before you can transition to a trans woman you need to initially seek the audience of a medical practitioner so you can be diagnosed with dysphoria, without this it is almost impossible to earn legal recognition; however, this diagnosis is very expensive and this has been a challenge to transgender women over the years.

Lack of money for diagnosis has made it impossible for them to be recognized by law in their various countries. This condition is very severe for Trans people given their outdated socio-economic status in the country as a result of limited or no employment. The fact is without this diagnosis they won’t be able to get legal recognition thus, making it hard for them to get employed.

Finally, the issue of sexual reassignment surgery although carried out in some places is ignored in others, and sometimes this can pose a great problem or challenge to Trans women who really want to actualize their gender type physically.

A lot of Trans women are afraid to open up their gender type or characteristics to the public because they fear that this realization by them may cause a social stigma on their part; hence, they prefer to internalize and hide their emotions which is really difficult and challenging to do., This is one of many struggles that Trans women pass through throughout their lifetime.

The perception of society on this gender type has made it very hard for them to come up in public in some regions of the world. Also, in most professions like teachers, police officers, army personnel, and fashion pageant, company workers are forced to suppress their gender characteristics to the minimum.

Also, some trans women who reveal their identity to their family members are advised to keep it unknown because they feel either disgraced when other family members, relatives, or close friends find out, this situation can also be a result of fear of their close ones being stigmatized.

Violence and Crime against Transgender Women.

Violence against transgender women has been the major cause of struggle for this gender type. This violence cannot also occur both in hate speech and hate crimes. There have been records of reports made by Transgender women on crimes done on them but this statement never gets acted upon by the police officers or law enforcement.

There have been numerous cases of condemnations made on transgender people even in the public, in churches, and many more. This hate speech has been something trans women have been struggling with for a long and it continues now.

Although there is legal recognition against hate crimes and speech directed towards transgender women, it could lead to jail terms; however, this is only limited to some specific countries. Actually, some reliable transgender blogs on the net will walk you through the steps to take when violated.

This is one major thing I have referenced most in this article, lack of employment is a crucial obstacle faced by transgender women, and it isn’t getting better. Some companies won’t even allow a transgender person to be interviewed and even if they eventually get a job they will be told to suppress their gender characteristics at work.

Most times after a trans woman expresses her gender to the public her employment is usually terminated, this has made it almost impossible for most transgender people out there to come out in the public, they are either afraid of losing their jobs or afraid of being violated.

In some countries, the civil union between people of same-sex is prohibited and for some, even though they allow it the processes are cumbersome. In some cases, adoption is not offered to trans people joined together through civil union. However, in some countries, gay marriage is allowed and adoption can be carried if all the processes are done sparingly and effectively.

The issues faced while practicing civil union or marriage are usually challenging for trans people and most time they result in illegal marriage which is wrong in the place of the law.

Also, presently the government of most countries has allowed the use of transgender dating sites and ts dating apps for Trans dating; however, most times these sites are not well regulated except for some recent upcoming ones.

In conclusion, if all these things were to be checked and corrected, there would no need for transgender women to struggle because of their gender type. However, you can minimize this struggle by following the laws on homosexuality laid down in your country.