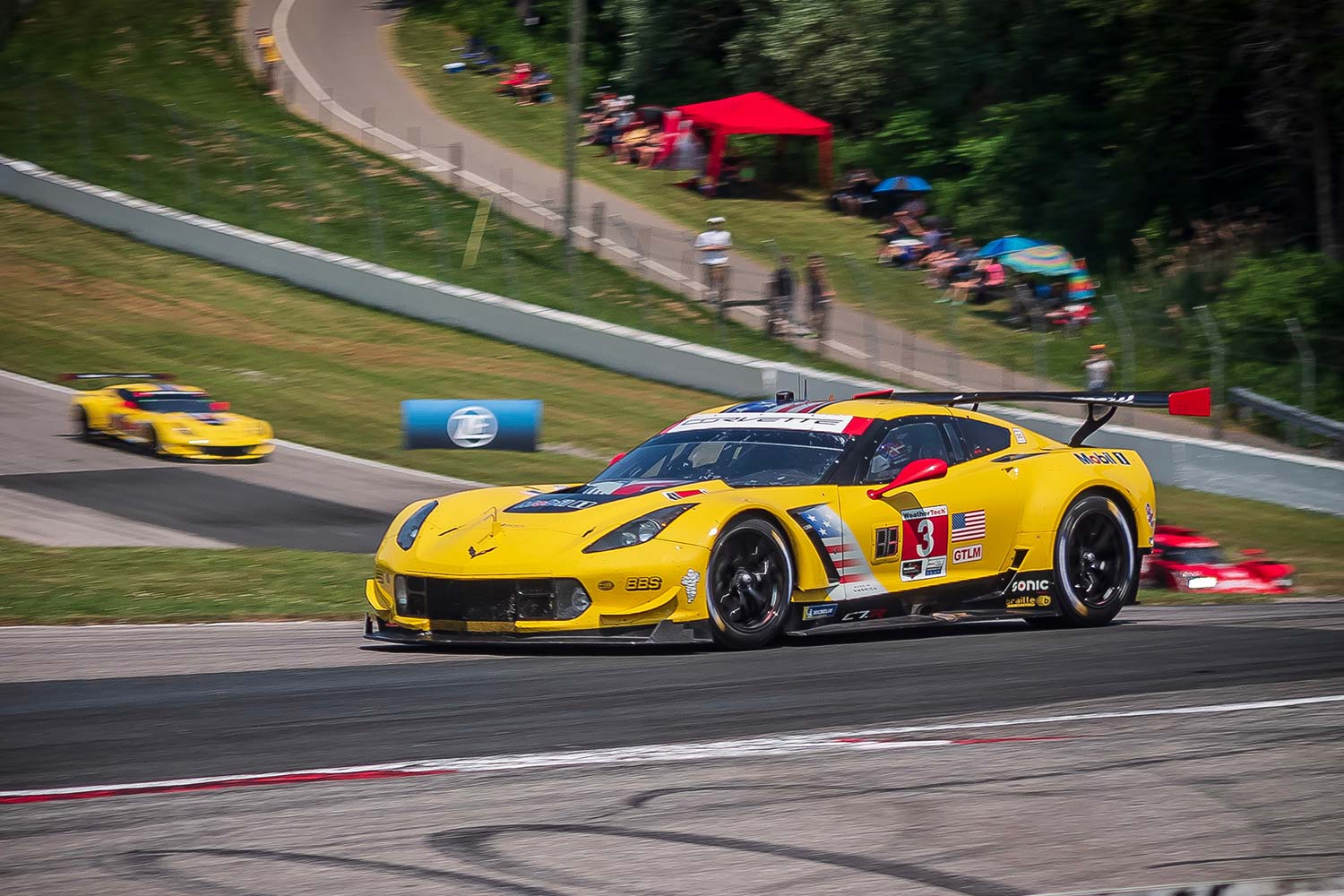 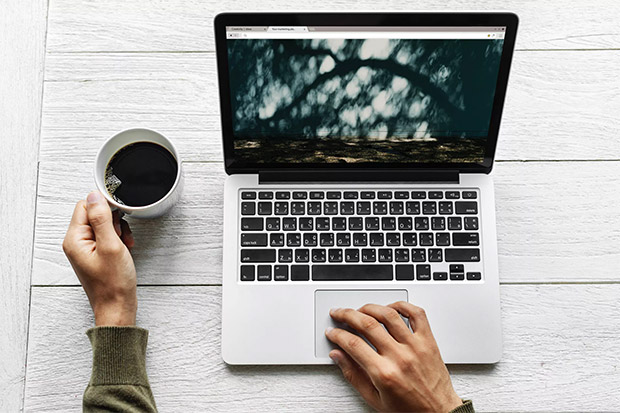 President Trump is expected to sign an executive order this Thursday that addresses the issue of police brutality. The order will establish new national standards for the use of force and for tracking police misconduct.

S. Lee Meritt, an attorney who represents many black families who have lost loved ones due to police violence, says that the order will have five sections.

Last Thursday, during a Dallas roundtable, President Trump said he supported the use of “force, but force with compassion,” while rejecting what he called “radical efforts” to “defund, dismantle, and disband the police.” Which makes his decision to sign the order and to speak of “force with compassion” a change given his frequently expressed aggressive law and order stance. 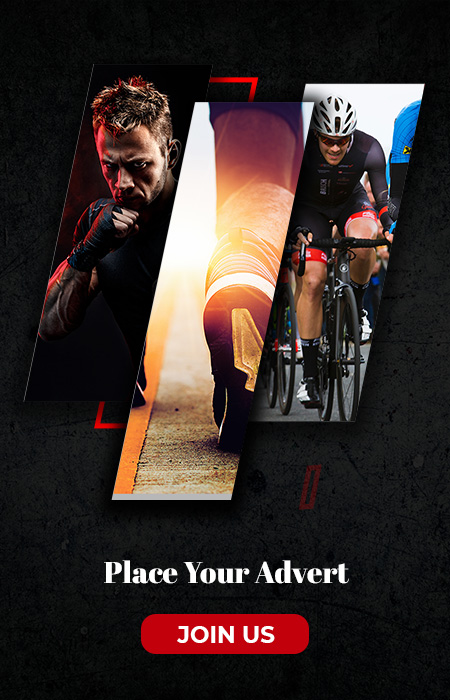 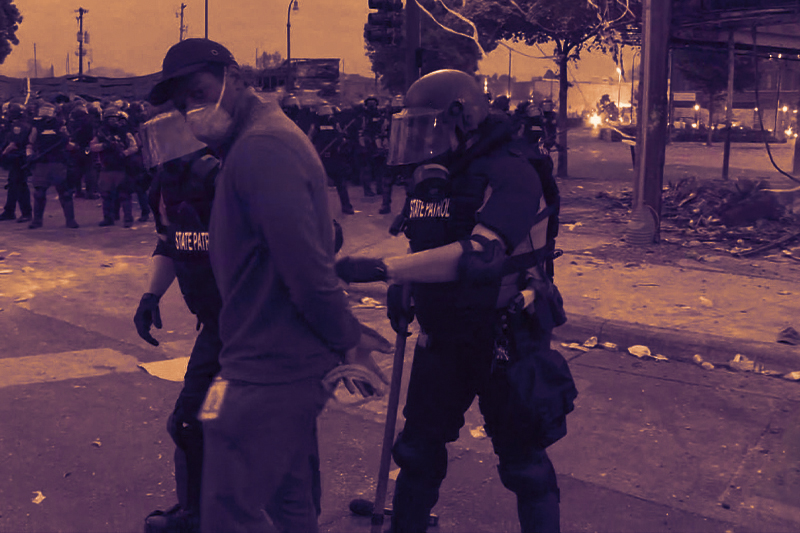 When Donald Trump first became President of the United States ...