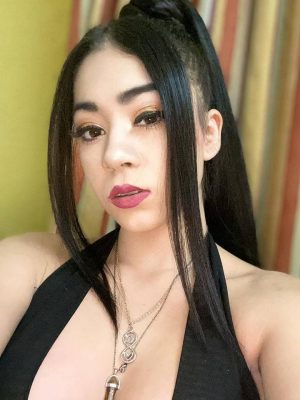 Born in Zapopan, Mexico, in the year 1999. The stunning Latin screen diva began her rise to stardom in the year 2019. At only 22 years of age, the beautiful actress has carved a niche for herself.

Giselle Montes attests to how naughty she is in her bio on the popular adult site, where she claims to be “a very cute and very naughty Latin girl who loves to travel”. The Latin beauty is seen to have a sexy tattoo on her right butt chick of a playboy bunny, a sight that is not easily forgotten for good reasons.

Giselle Montes is a proud Mexican and never shy away from her Latino roots, although she has not made much mention of her childhood and family background. Hence not much is known of her family and siblings.

Most of Giselle Montes’s income is from her work with numerous production companies like “mofo” which she claims is her favorite production house. Other than her works as an adult actress, she is a popular figure in Mexico and does lots of photography modeling for underwear and bikinis. 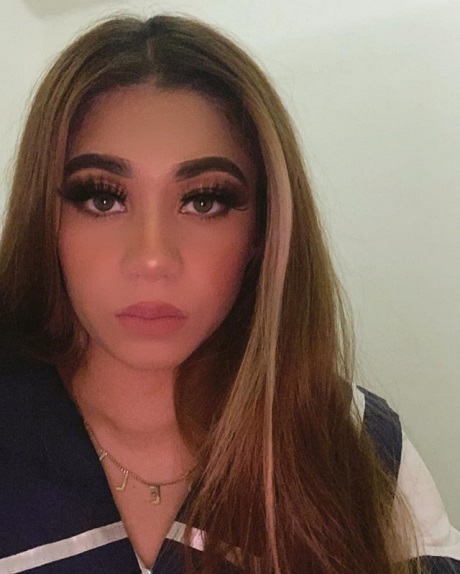 On Instagram, she can be found @gisellemontes5 where she has over a million followers and more than 400 posts.

On Onlyfans, Giselle can be found @gisellemontes18 with over 23.8k likes and a huge following with her subscription costing as much as $20/mo.